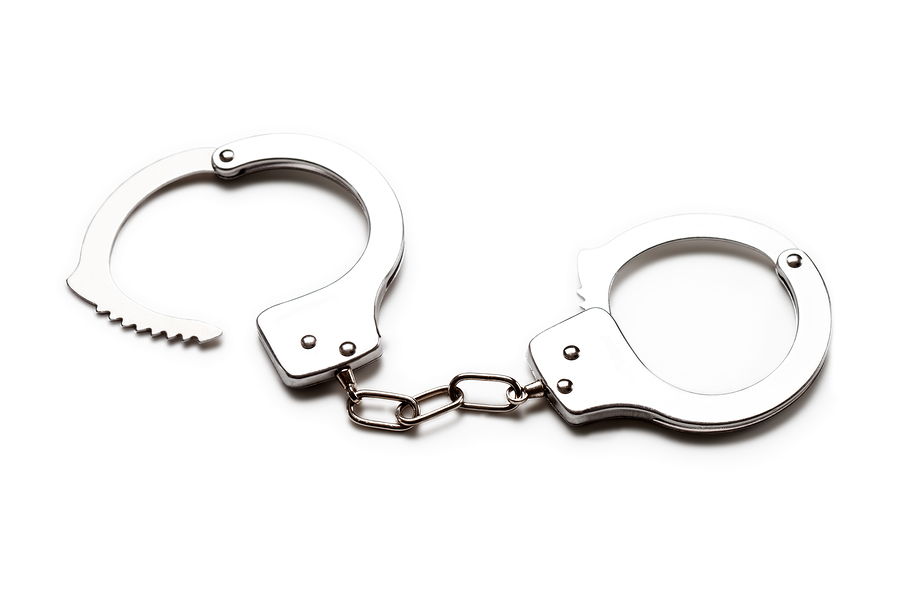 Restraining orders are an unfortunate part of life, they are an enforceable (by police) court order, If someone breaks a violence restraining order the maximum penalty is $6000, 2 years imprisonment or both.

Restraining orders prevent a person from doing particular acts, such as coming within a certain distance of another person generally for a period of 2 years.

They are often made in situations of domestic abuse or inappropriate behavior.

According to section 11B of the Restraining Orders At 1997, a restraining order can be made for the benefit of a child if the child has been exposed to or there is a fear the child will be exposed to an act of family or domestic violence.